Breaking Up is Hard, But It Doesn’t Have to Ruin Your Life

Remember this classic song about breaking up? No matter what condition you are in it will evoke an inner or outer smile.

Just slip out the back, Jack, make a new plan, Stan
Don’t need to be coy, Roy, just listen to me
Hop on the bus, Gus, don’t need to discuss much
Just drop off the key, Lee, and get yourself free

Leaving your job, leaving your love, and/or leaving to go to on a new adventure is hard. 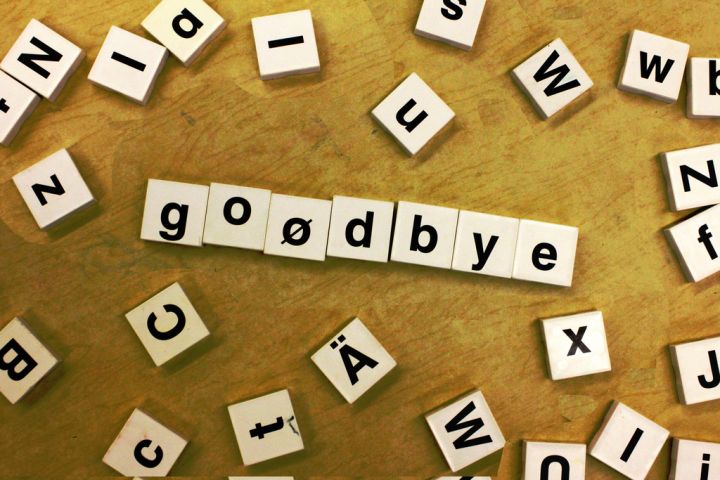 Breaking up is hard to do. No question.

Does it help to know that there is a graceful way to break up without ruining your life? There really is.

A friend used to say, “There’s no good way to break up with somebody. There are just less awful ways.”

Gracefully breaking up or moving on: what does that mean?

The way I see it, there are 2 paths to breaking up:

An angry breakup is about putting your foot down and reminding yourself what you want. Many people who lack the confidence to move on use anger to set boundaries as the drive forward. Being angry doesn’t always mean yelling and rage, either. Being angry can look like being distant, aloof, or disconnected.

Anger means burning bridges, rather than holding out the olive peace branch.

Try to not use anger to fuel your breakup. Instead, use grace and create less damage. You, as well as the other(s) involved can walk away – instead of being on your knees with shame, grief, regrets, or anger.

A graceful breakup means you are:

Yes, there is a way to breakup with someone and not ruin your life and theirs.

Knowing that, you can safely explore in your heart the idea of breaking up.

The “need-to-move-on” place is a real place

Your life is like a garden: it needs to be pruned, trimmed, and adjusted sometimes so it can fit you better.

Sometimes life grows in unmanageable ways, and that’s when you have to get out the clippers.

At some point, you will look at your life and see the contortion act you’re doing and think “I can’t bend myself any further in this wrong direction!”

That’s when you feel the need to move on.

This “need-to-move-on” place is a real place. Some people only recognized it as an unhappiness, while others wake up and they’re standing alone. You are standing at the edge of the realization that change is happening or change needs to happen to feel content or satisfied. Or not to feel stuck and bad.

Congratulations, you’ve noticed this feeling! It has become visible and now you can help this part of you that’s unhappy. 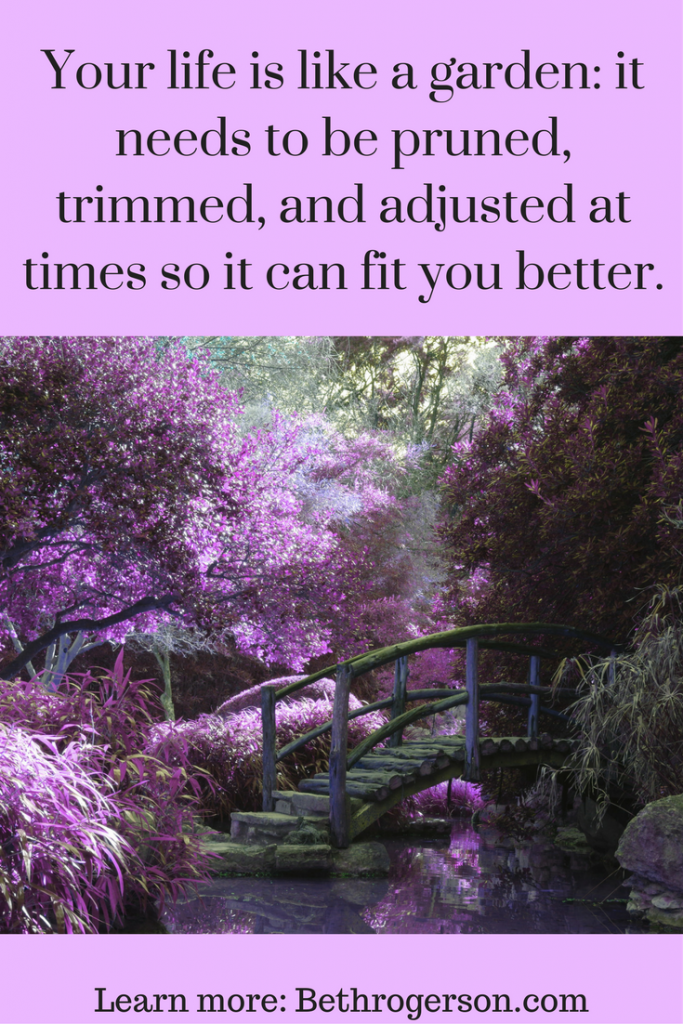 First things first: notice this unhappy part of you

Become aware of yourself in your life.

This is your starting place. Find out if you’re in a place that’s begging you to either:

Change invokes fear, whether you stand still and freeze, move towards it, or change grabs you around the throat.

The fear is inevitable. Does knowing that make the fear less scary?

We have heard in some way that life is about being scared and then doing that things that scares you anyway.

How to be afraid, but move forward anyway

A good friend in her early 30s realized her “dream” job was making her miserable. It wasn’t the first time this was happening to her, either.

As she was reflecting how to tell her manager and colleagues, she said, “Hey, this is like a break up, isn’t it?”

My friend had spent more than a year trying to change aspects of the job so she’d like it better. The result after all her efforts was that it still didn’t fit.

Now she not only felt the disappointment of not be able to effect the positive changes to make a better fit but sadness and grief were drifting in as she realized she needed to leave.

I watched her struggle with this realization that once again she would have to “breakup” with her work and lose the relationships with people she cared about and worked alongside daily.

What I observed was that she was moving through this change with the grace of a prima ballerina.

With grace, intention, and care, she was moving through this change. Not like a bull in a china store. She didn’t just disappear because it was too hard to face.

Gracefully make that needed change rather than whither on the vine.

7 tried and true tips on how to do “change” gracefully

It really does get easier. Take Courage, reader.