How Do You Get Your Partner to Change?

“If only partner would change, I would feel better.” What’s going on that you always want your partner to change? What are these big boulders standing between you? 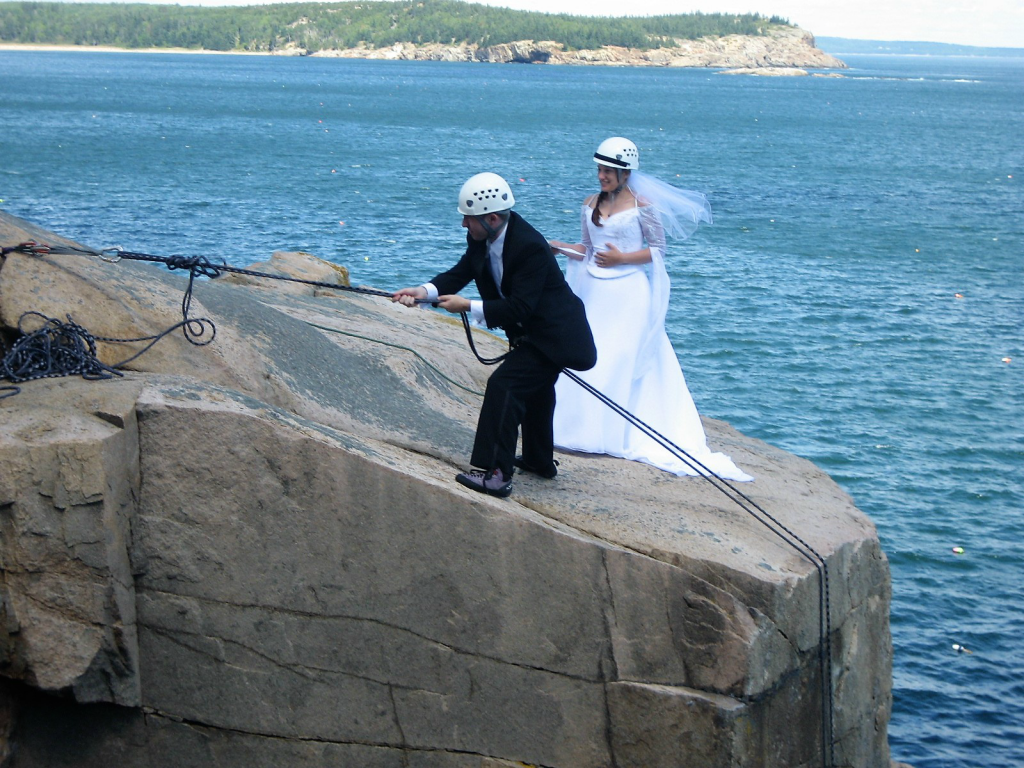 “I really wish my partner would <fill in the blank> because I don’t like what they’re doing now.”

“Why can’t my partner just be <this> instead? My life would be easier.”

“If only my partner would do <this> instead, I could be happier.”

I hear the word instead a lot. Not just in new relationships either. Couples come to me during all stages of their relationships and many of them are still wanting to change each other.

This is neither good nor bad on its surface. People change, relationships themselves change, and we need to adapt and revolve.

How do you get your partner to change? First let’s talk about our motivations behind wanting our partners to change in the first place.

Why you want your partner to change: A story about Sandra and Mike

Wanting your partner to change is normal. And, a certain amount of change is necessary. You both have to adapt to each other’s ways of being. Along the way you may discover you have triggers you didn’t know you had.

Like what? Well maybe your partner will start playing Sim City when you’re talking to her. It never bothered her ex! But it bothers you. You feel like she doesn’t care about what you have to say.

Or maybe your partner makes a huge mess when he cooks a meal. Somehow, every plate, spoon, and pan gets dirty. So cleaning the kitchen afterward takes a long time – time you’d rather spend doing something else.

“If only my partner could clean the kitchen as he goes!”

“Why can’t my partner just put down the iPad when I’m talking to her?”

On a good day, Sim City or dirty dishes may only be a mild irritation. But when you’re stressed out about other things like work, money, or difficult schedules…you’ll probably feel more irritated.

Your coping threshold is low and different parts of you will rush to the surface. You’ll get blended with parts like:

Something like this was happening to Sandra and Mike, and that’s why they came to see me.

Here’s a story about my clients Sandra and Mike (names changed). They came to me when they were at a crossroads in their relationship: each wanting to change the other but getting nowhere. Could I help them change the other?

What was happening with Sandra and Mike?

We discovered that Sandra often got withdrawn and quiet when she was struggling with a work or family issue. She turned inward and appeared less interested in what was happening around her.

Mike, on the other hand, was struggling with big changes at work and as a result he had a case of low self-esteem.

So when Sandra was withdrawn and quiet, this activated parts of Mike that said,

“I must really bore my wife. She has no interest in talking to me. I guess I don’t have much to offer her.”

That made him feel worse about himself and his behaviors revealed his irritated and frustrated parts.

Mike’s irritation and frustration triggered parts of Sandra that:

Mike would get visibly frustrated as he explained how he felt ignored and unimportant.

“Why are you ignoring me? If only you would stop making me feel so unimportant to you!”

Sandra stays quiet and shuts Mike down more by saying she doesn’t like his tone of voice.

“Why can’t you speak to me in a reasonable tone of voice?”

As you may have guessed, there’s no right or wrong here. Mike and Sandra were caught in the blame game.

“I wouldn’t have done this if you hadn’t done that first.”

Instead, we can see obstacles to connecting in a caring, curious way. They’re like great big boulders lying in their path of loving each other.

Can you get curious about those boulders?

Wonder about those boulders in an open-hearted way. Be curious towards yourself and how you could not do that boulder things and what would you do instead shifts your perspective. It lifts you out of boulder city and becomes a game changer. Amazing things can happen in the space between two people who get curious about what it is they’re doing and what’s the need they have behind their frustration.

Getting out of the blame game

You can see how Mike and Sandra were stuck in the blame game in how they looked at their interactions as cause and effect. “You did this, so I did that.”

But really, it’s a big circle, like I talk about in this podcast. Which came first, the chicken (Mike’s irritation) or the egg (Sandra’s withdrawal)? Instead one feeds into the other and it just keeps feeding itself.

If you change one thing in the circle, you change the whole circle. If you look at the obstacles you might be putting in your own path and remove some you make something new happen. That change will vibrate your entire interaction and change other interactions too. If you want your partner to change, change yourself. Then you will begin to change together without forcing someone else into change.

How to get started

Listen to my podcast, “How to Stop Playing the Blame Game” and you’ll learn how to change your partner.

LISTEN: How to Stop Playing the Blame Game