Fighting Over a Sound? You Just Might be in a Bicultural Relationship 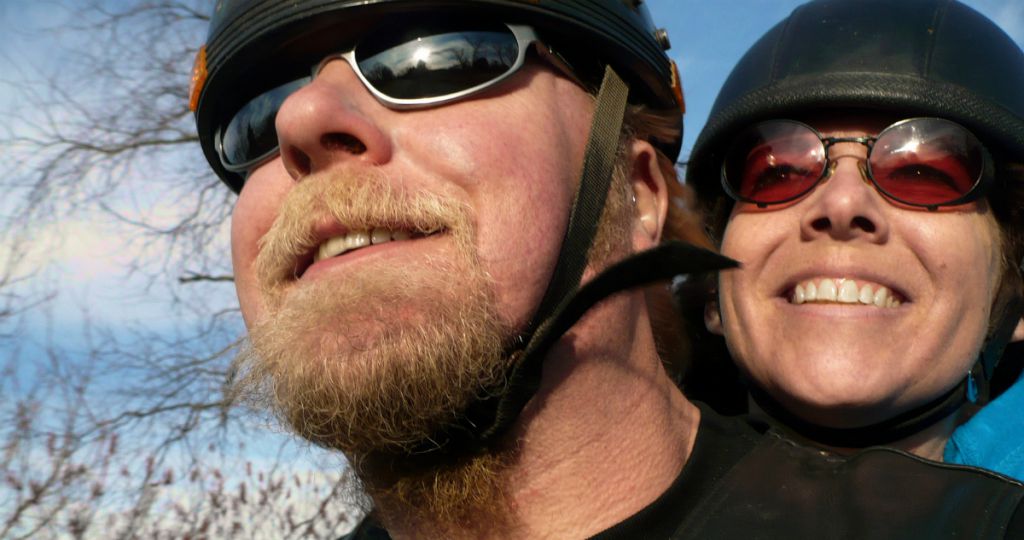 Choosing to love a person from a different culture takes extra consideration and effort. Resolving conflict in a bicultural relationship? Doubly so!

One couple I met in my office had had a huge fight over a sound. They really wondered how that could even happen!

The American sighed in a way that offended his Swedish partner. She accused her partner of being inconsiderate and uncaring. The discussion went down a rabbit hole that left their hearts battered and bruised.

“What happened?” they asked me.

They thought is was about big things: disrespect and anger and all that. And on the surface it was.

But when we pushed the rewind button we discovered the truth.

How one sound can mean two different things

As the Swedish partner sat surrounded by IKEA pieces, wondering how this furniture will go together her American partner walked over and made a sound (type of sigh).

When he shared the sound with me I said, “Oh! that makes sense.”

She said “What? What does it mean?”

I said, “He is feeling bad for you because you have such a big job in front of you.”

“Oh,” she said. “I thought he was sort of putting me down and saying I would never be able to do this project.  From my ears and from what I have learned that sound means ‘you’re a loser.’”

In bicultural relationships, even sounds can mean different things. In English a pig says “oink oink” but in Sweden a pig says “nuff nuff.” So why wouldn’t a sigh mean something different?

What is the moral of this story? Slow down and don’t assume anything.

Love really does leap over fences, countries, and cultures to be together. As a licensed clinical therapist I see proof of this in my office daily. Bicultural couples show so much courage and creativity in coming together despite their very different backgrounds and perspectives.

They show such determination to forge a way of being together through thick and thin and the crashes that come from the inevitable missed cultural cues.

A bicultural relationship is a special creature. When we say yes to loving each other, we also say yes to their different culture. Which brings in more differences than we could ever imagine.

Strap on your helmet: Resolving conflict in a bicultural relationship means being open to learning

The questions I often ask bicultural couples I see in practice are:

You need a healthy perspective and tolerance for different ideas and views as you move through the obstacles in connecting in a bicultural relationship.

When we are first learning to drive a car, ride a mountain bike, or ice skate we learn: if we go too fast we crash. We fight about sounds.

Bicultural relationships are very similar. We chose to be with someone who see things differently than us.

We crash when we make assumptions and jump to conclusions based on our own experiences and knowing.

So, just like driving, riding, and skating, the first thing to do to avoid that crash is to slow down.

Bicultural crashes lead to big emotions, endless explanations of yourself, and what you meant when you said something but what did the other person mean and can you explain that reaction? After awhile it really makes no sense at all.

Slow down in your discussion and if you hit an obstacle don’t speed up!

Ask what just happened? Listen to two different perspectives. Understand that both of you despite how you are showing up would like to find the way back to connection.

Resolving conflict in a bicultural relationship requires the Self qualities of Calm, Curiosity, and Creativity

Start by stopping your fight. Silence. Pause. Wait for the Calm to come in before you take the next step.

Then, name your what is.

What’s happening for you right now? Be sure to take turns listening horizontally and then speaking something behind the noise, frustration or inner feeling.

and then the conversations continues with Curiosity and Calm.

With that in mind, what do you do next? You take turns being student and teacher.

As you run into obstacles, check in with yourself. Ask yourself, “What is hard for me about holding my partner close when they think differently than me?”

(For more tips about resolving conflict in a bicultural relationship, read my post 5 Things to Do During “Conflict” in Your Relationship and 6 Tools to Strengthen the Positive Middle Ground with Your Partner.)

Here’s something good about being bicultural

I recently read research that found being bicultural creates a new psychological mechanism that enhances creativity.

Surely the same thing is true for bicultural relationships. They require so much more Curiosity and wondering about another’s perspective.

When we view things from different perspectives – without judgment, criticism, or fear of change – we have the opportunity to integrate what we learn into a coherent new whole.

Integrative complexity is just a fancy way of saying being in a bicultural couple taking on both perspectives deeply and open-heartedly opens up the possibility for a new creative direction or idea.

Pretty exciting stuff for your relationship and for your own personal growth.

Step out of that boring repetitive arguing into leading with Curiosity and Calm both inside yourself and out towards your partner and go to that new place of Creativity in your relationship.

“Let the Games Begin!” by Flickr user GollyGforce – Living My Worst Nightmare is licensed under CC BY 2.0.